Often called the city of pearls, the historic city of Hyderabad is truly multifaceted.  While the booming IT industry in the last decade and a half has given the name Cyberabad to the city, the good old charm of the city is still intact despite changing times.

This is especially evident in the area of the “old city” or “real Hyderabad” as it also known.  Founded by Qutb Shahi Sultan Muhammed Quli Qutb Shah in 1591, Hyderabad was originally built on the southern banks of the river Musi. With time the city grew in all directions, but the area south of the Musi remained the “original” Hyderabad and is often referred as ” Old City” or “shehar” (Hindi for the word city).

With heritage structures, bustling markets and authentic food, the area is literally the heart and soul of the city. Bursting with people and teeming with activity, it is one of the best areas to experience the eclectic flavors, colors and culture of this magical city.

Here is a slice of what you can expect to see in this truly fascinating vicinity.

One of the most well known structures of the country, Charminar is the global landmark of Hyderabad.  The iconic structure which is a renowned monument and mosque literally translates in English as “four towers”.  The magnificent structure is square with four orante arches each facing and opening into four different streets in four directions. Almost 184 feet in height, each minaret ends in a bulbous dome. There are close to 150 steps to reach the upper floor of the monument. Built using granite, limestone, mortar and marble, the monument has a mosque is located at the western end of the open roof. The architecture is exquisite and has a distinctive Islamic influence.  The area surrounding Charminar is also known by the same name and is home to the famous markets of the city.

Other heritage structures in the old city:

The skyline of the old city is dotted by numerous other heritage structures that have been built in the Indo-Islamic style of architecture.  With a Persian influence, these monuments stand testament to the glorious days of the Qutub Shahi and Nizam dynasties who ruled the city for centuries. Here are some of them:

Hyderabad has been a trading center for pearls and diamonds since centuries.  The city’s trademark markets like Sultan Bazaar and Lad Bazaar have existed since time immemorial and are tourist hot spots.  Located to the west of Charminar, the bangle market is a riot of colors with rows of shops selling the signature lacquer bangles studded with stones.  Apart from this, the place is a treasure house for all kinds of jewellery, pearls, fabrics and perfumes.  Choc-o-block with activity, the place is a picture of bling, glitter and gloss. 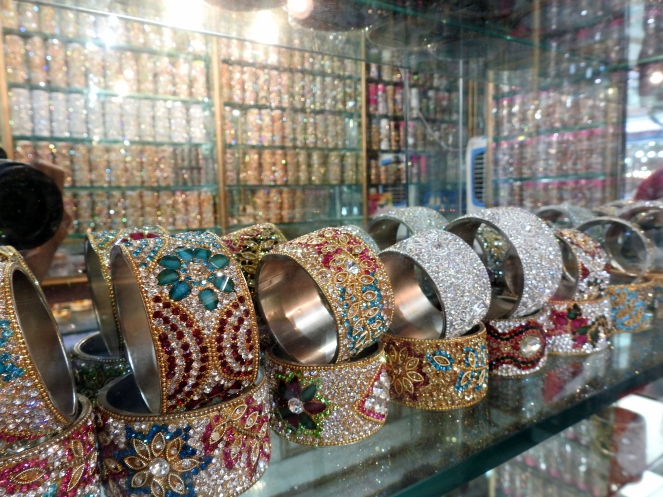 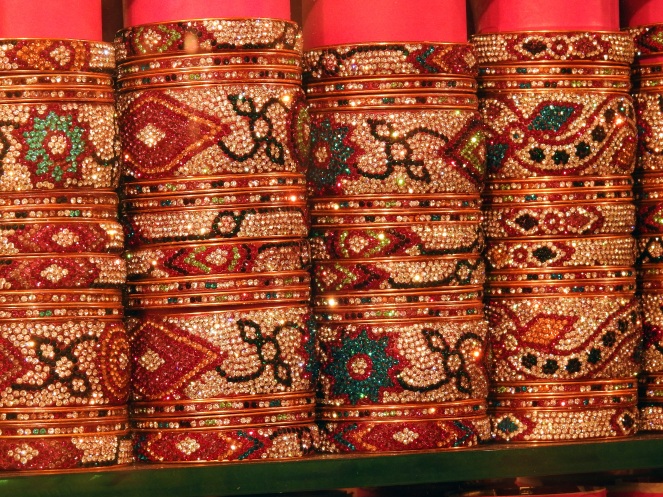 If you are a fan of sampling the local fare do not miss out on the delectable street food that includes everything right from dates and dosas!  In addition there are popular joints like the Agra hotel known for its mouth watering samosas and kachoris, the Madina hotel that serves one of the best teas in the city and Nayaab where you can savour the famous Hyderabadi biryani.

In addition, there is Pista house, a bakery that is known to be the world’s largest seller of Haleem.  The outlet also sells the choicest of cakes, biscuits, kababs and sweet meats. 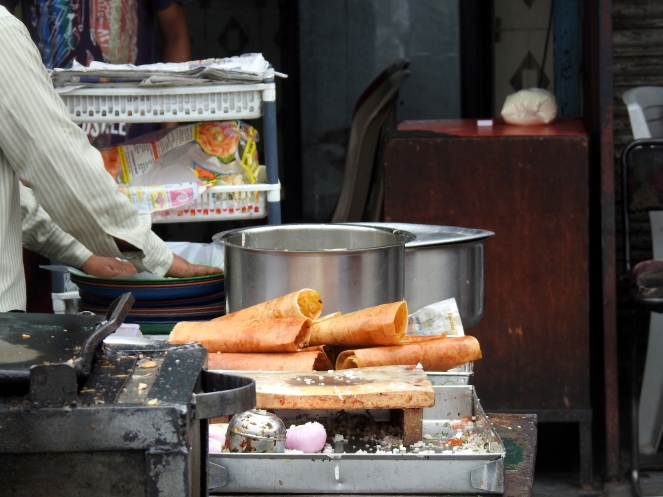 This article has also been published on GPSmyCity here.

To view the article within the GPSmyCity app, please follow this link on your iPhone or iPad:
https://www.gpsmycity.com/dlnk/?view=guide&id=19374

45 thoughts on “Hyderabad: enamour of the Old city”

This site uses Akismet to reduce spam. Learn how your comment data is processed.

Love this colour of Frangipani... #foragedflowers

A splash of green....#nofilter #livingroom #living